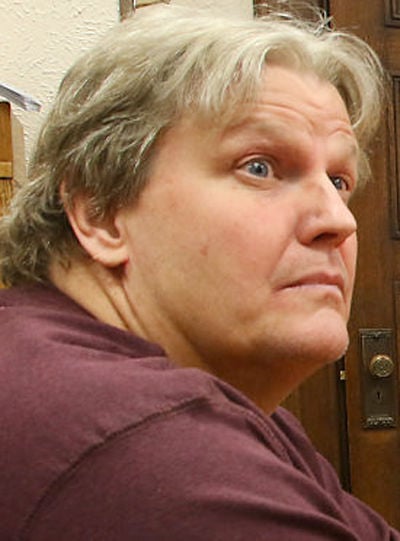 There are a ton of shifting elements to unexpected emergency management, from funding and planning and teaching on the front close to tackling precise disasters as they are unfolding and lives are at stake.

As Butte-Silver Bow’s emergency administration director, Dan Dennehy is aware of the ins and outs of all that. There are many others who know a large amount about it too, including Sheriff Ed Lester, Fireplace Chief Brian Doherty and county 911 Coordinator Dave McPherson.

Dennehy is retiring at the close of the 12 months, but ahead of he leaves, he wants commissioners and other elected officials to at least know the basics of catastrophe mitigation, preparedness, response and recovery prior to catastrophe hits.

“I believe it is fantastic to have a basic block of comprehending about what unexpected emergency management is and what they’re heading to be asked to do,” Dennehy said.

The Federal Crisis Administration Agency and the point out of Montana have courses on the matter, but Dennehy and many others are seeking to prepare an all-working day coaching seminar early following 12 months that nearby officials in all western Montana counties could show up at.

“We’re heading to open it up to any elected officers who want to attend and at minimum get preliminary instruction,” he claimed.